#10- Harry Huskey: In 1992 Harry's number 10 was retired for his dedication to the Cobras since 1985 which was the year he founded the organization. Harry is still the current President & CEO and he coached from 1985-2013 winning over 1200 games including three national championships.

#41- Clark Huskey: In November of 2013 Clark's number 41 was retired for his long career as a coach and an administrator for the organization since 1987. Clark retired from coaching in 2011 with over 700 wins including three national championships.

#40 - Steve Reider: In honor and memory of Steve his #40 jersey was retired on "Cobra Night" at Huntington Park on June 13th, 2017.  Steve spent his last 26 years dedicating his life to baseball over anything else. He coached in the Cobras organization from 1990 until 2016 as an assistant and a head coach as well as being a member of the Executive Board.

These men have been instrumental in assisting hundreds of young athletes along the way including college scholarships for many. 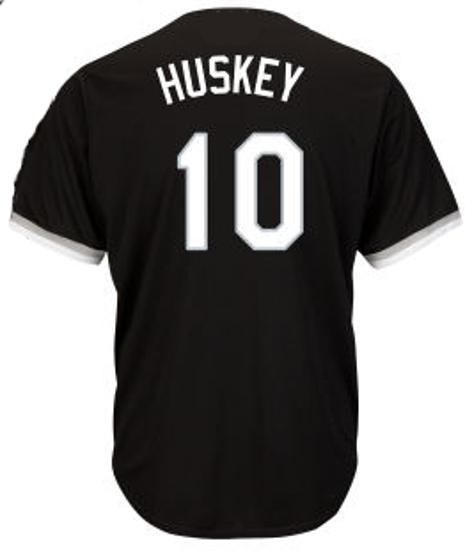 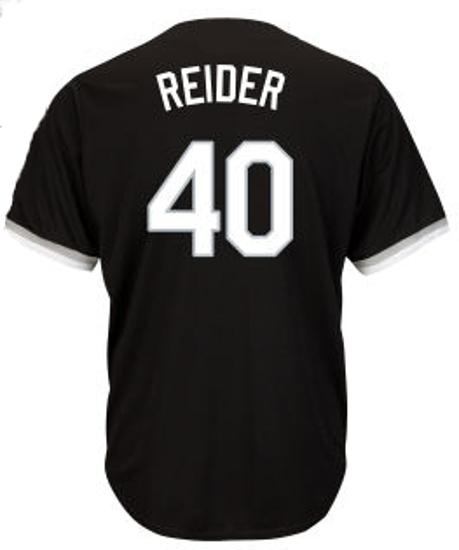 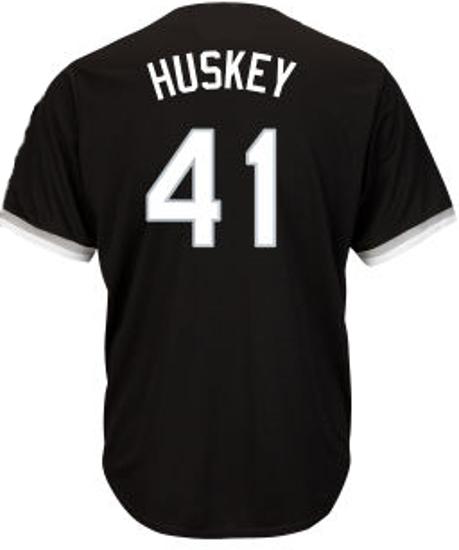