Atlanta Braves prospect Matt Wisler will make his major league debut with a start Friday June 19 against the Mets.
Hard-throwing rookie Mike Foltynewicz was sent to Triple-A after struggling in his past three starts

Top Braves pitching prospect Matt Wisler is only 22 and gave up eight hits and seven earned runs in 3 2/3 innings in his most-recent start at Triple-A Gwinnett. So it's not as if it's a certainty that he's ready for the big leagues or that this is the perfect time to bring him up.

That said, team officials are confident Wisler can handle himself, and that he'll be better for it regardless of what happens. The prized right-hander will be brought up from Triple-A and make his major league debut Friday with a start against the Mets in a series opener at Turner Field. 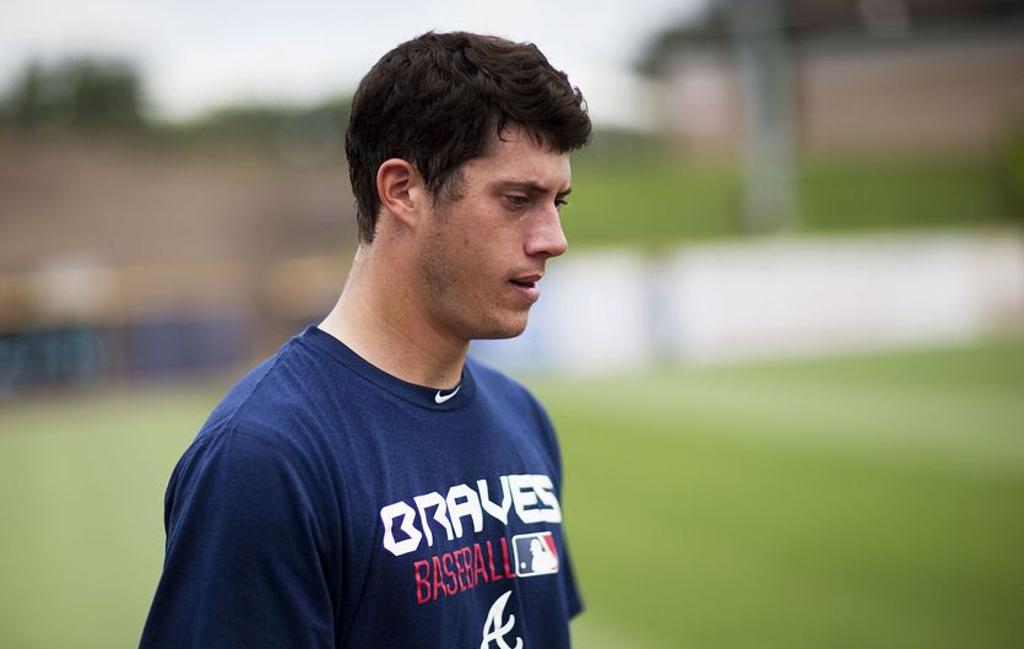